Check out the upcoming events where you can meet and share experiences with Trent Sanheim, and many other artists.

Originally from Vancouver, Trent Sanheim pursued his studies at the University of British Columbia and at the Vancouver Academy of Music, where he studied with Martin Berinbaum,  Jerold  Gerbrecht  and Tom Parriot. He obtained a Bachelor of Music Degree (in performance) in 1984. He then studied with the renowned pedagogue trumpet teacher, Vincent Cichowicz at Northwestern University in Chicago and obtained a Master of Music Degree. While in Chicago, he also studied with legendary figures like Bud Herseth and Arnold Jacobs. He was also an associate member of the Chicago Civic Orchestra and performed with the Alice Millar Brass Ensemble.

After his studies in Chicago, he was accepted to the orchestral training program in Toronto, but abandoned the program after winning  the second trumpet position with the Orchestre Symphoniqe de Québec in 1986.

Trent Sanheim is very active as a teacher. He teaches at University Laval in Québec since 1992 and also at the Conservatoire de Musique in Rimouski since 1996. He has also taught in various music camps, notably  Domaine Forget where he has taught for over 20 years. 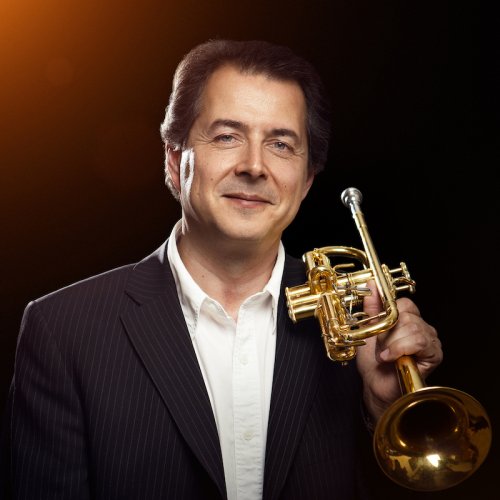