Check out the upcoming events where you can meet and share experiences with Stephane Beaulac, and many other artists.

Stéphane Beaulac is a leading solo, chamber music and orchestra trumpet player in North America. As an orchestra player, he holds the position of Principal trumpet of the Orchestre Métropolitain of Montreal under Maestro Yannick Nézet-Séguin since 2002, and was a member of the Los Angeles Philharmonic, serving as 3rd trumpet. As an active freelancer, he is frequently asked to join the Montreal Symphony, the National Arts Center Orchestra in Ottawa, the Toronto Symphony and the Québec Symphony, among others. He has therefor performed under the baton of renowned conductors such as Gustavo Dudamel,  John Williams, Herbert Blomstedt, Thomas Ades, Zubin Mehta, Alexander Shelley, Kent Nagano and Pinkas Zuckermann.

As a soloist, Mr. Beaulac has performed various concertos with the Orchestre Métropolitain, the Hannaford Street Silver Band, Montreal’s I Musici, the McGill Chamber Orchestra and the Montreal Chamber Orchestra. He has participated in many recordings, notably with Yannick Nézet-Séguin and the Orchestre Métropolitain, as well as a CD recording in 2006 with organist Vincent Boucher on Atma label (ACD2 2369).

Mr. Beaulac currently teaches at the Conservatoire de musique de Montréal as well as the University of Montreal. 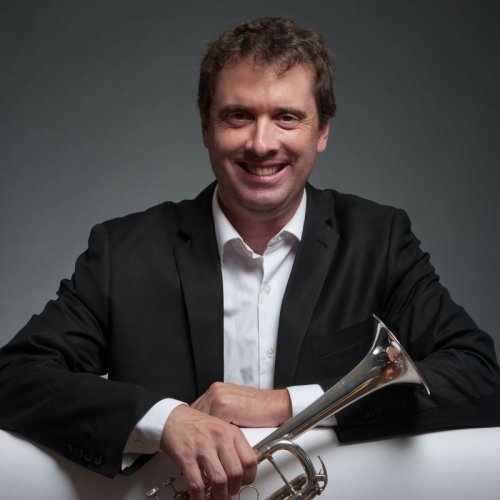