Check out the upcoming events where you can meet and share experiences with Rebecca Wilt, and many other artists.

Rebecca Wilt has received national and international recognition as a virtuoso collaborative pianist. She has worked with many of the world’s prominent wind instrument performers, as well as some of the country’s foremost vocalists, and has performed in many of the world’s greatest venues in North America, Europe, and Asia. Ms. Wilt studied with John Wustman, “dean of American accompanists” and pianist for Luciano Pavorotti, as well as Jon Spong, pianist for Sherrill Milnes, and Jessica Paul. She has worked with singers Cynthia Lawerence, Phyllis Bryn-Julson, Shirley Verrett, Cheryl Studer, Dawn Upshaw, Jennifer Lane, Eleni Matos, Stuart Neill, William Warfield, Stanley Jackson, and Scott Bearden. She has also served as pianist and vocal coach for several opera productions, including, La Boheme, La Traviata, Cosi fan Tutte, Die Fledermaus, Le Nozze di Figaro, Romeo et Juliette, Albert Herring, and Susannah, among others. In addition to degrees in vocal coaching/accompanying, Rebecca also holds two degrees in vocal performance.

Rebecca is on the summer faculty for the Center for Advanced Musical Studies in Enfield, New Hampshire, the vocal coaching staff at the AIMS Festival in Graz, Austria, as well as appearing as guest artist at various festivals all over the world. 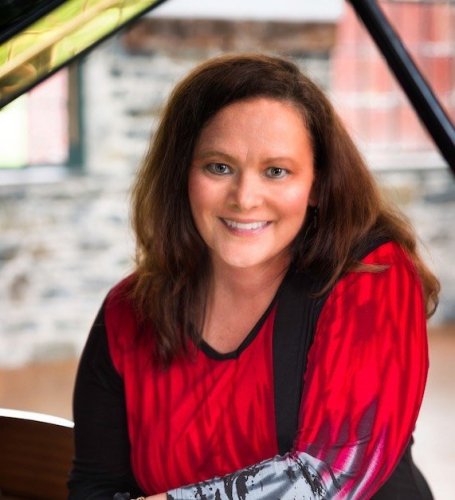